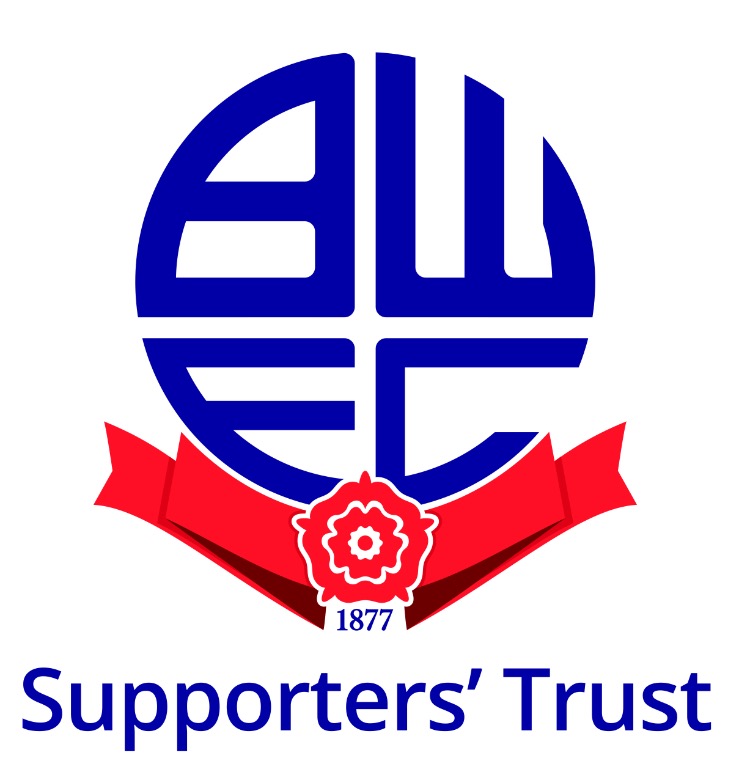 A:         A Supporters’ Trust is a democratic, not-for-profit organisation of supporters, committed to strengthening the voice for supporters in the decision making process at a club, and strengthening the links between the club and the community it serves.

Supporters’ Trusts are constituted as Community Benefit Societies (CBS), a form of Co-operative that operates under a one-member one-vote principle. CBS’ are registered with the Financial Services Authority, and any changes to the rules must be approved by the members and only become effective once the FSA has agreed them, checking they are in keeping with the spirit of the organisation. The members own all assets and liabilities collectively, and any profit made is either kept as reserves or reinvested to meet its objects. They are not charities and whilst they contain the word ‘Trust’ they do not follow the legal definition of a ‘Trust’.

Q2:      WHICH OTHER CHAMPIONSHIP CLUBS CURRENTLY HAVE SUPPORTERS TRUSTS?

Q3:      WHAT IS INVOLVED IN SETTING UP A SUPPORTERS TRUST?

A:         The process takes time to ensure it is the right decision and fits within the existing

supporter landscape. Ultimately it will require a majority vote from a public meeting of supporters to go ahead.

Supporters Direct will be involved to provide the expertise and development officer time to move on the process, attending meetings of the working group, speaking at the public meeting as well as meeting the cost of registration.

A:         Supporters Direct acts as the umbrella body for sports Clubs that are owned by their

supporters, and supporters’ groups known as Supporters’ Trusts which are constituted as Community Benefit Societies.

Supporters Direct were formed in 2000 following a recommendation of the Football Task Force, to encourage the formation and development of groups of fans to take ownership stakes in their club. Since then SD has overseen the creation of more than 170 Supporters’ Trusts in the UK and has helped more than 30 sports clubs either reform under or convert to community ownership. They also work across Europe in over 20 countries.

SD itself is a Community Benefit Society owned by the Trusts and Clubs that they have helped create. SD members collectively have more than 300,000 members, and have raised more than £30 million in finance since 2000.

A:         SD’s mission is to promote sustainable spectator sports clubs based on community

They also provide a range of support services to existing members, which can vary from advice on building supporter involvement at a Club, raising finance, better member engagement to helping supporters when their Club is in crisis.

SD also work on behalf of their members by talking to the major stakeholders within sport, in particular football, to consider ways to improve the game. They believe that greater stakeholder participation actively contributes to better governance and thus financial sustainability. They also believe that a licensing system is essential to balance the social, sporting and commercial aspects of a Club.

Q6:      HOW IS SUPPORTERS DIRECT FUNDED AND WHAT WILL BWFCST HAVE TO PAY?

A:         In the first year membership of SD would be free for BWFCST. In subsequent years the

membership fee for the organisation is £100 a year.

SD have received funding from UEFA for our work in Europe since 2006, and have also been commissioned by UEFA to facilitate the introduction of the new Supporter Liaison Officer requirement, set out in Article 35 of UEFA’s Club Licensing and Financial Fair Play regulations.

In March 2012, a European Commission-funded project, Improving Football Governance through Supporter Involvement and Community Ownership, began. The project will last until June 2013 and involves nine partners from across Europe.

SD also bring in income from their consultancy arm ‘SD Club Development’ which is partly aided by the work they do as a delivery partner for the Co-operative Enterprise Hub.

A:         How BWFCST develops in the short term will depend to a great extent on the attitude

and opinions of any new owner. However, it is felt that the time is now here to establish BWFCST as the official voice of the BWFC fans and to interact with any new owners to the overall benefit of the Club, the fans and the community in general.

BWFCST will also actively promote the establishment of links with the many BWFC fans groups via social media in order to ensure that the views of all fans are sought. This will help to ensure that BWFCST will be a democratic and sustainable organisation with the aim of uniting the Club, the fans and the wider community for the benefit of all.

Q8 :      What is the difference between a Supporters Trust and a Supporters club... A:  Trust can own shares or property, it can ultimately own the club, and at the very least, own a shareholding.

A Supporters Club or Association, like BWSA, is more of a social collective which might be equally concerned about the situation at the club but due to its unregulated status legally unable to buy the club or operate in the same way as a Trust

Q: 9      Who are you and who gave you a mandate to speak for all BWFC Supporters ?A:      We are a collection of concerned BWFC supporters who independently contacted Supporters Direct and where put into contact with each other by SD to try and formulate a way of starting a BWFC Supporters trust, We don't have a mandate or an agenda, (this can only be set by bwfcst members of which there isn't any yet) just the aim to set the ball rolling so that we as fans can form a Supporters Trust, thus empowering BWFC Supporters to have a greater say in the running of our Club

Q: 10      Why don't you hold the meetings on Matchdays when fans are already at the Macron ?

A:    We thought about this, but realised many supporters have matchday routines, kids with them and trains/buses to catch  etc...

We also want supporters at this meeting who want to be there, rather than just ensnare a captive audience,

but if there was a groundswell for this, then its definitely something we could look at in the future

The new Bolton Wanderers Supporters Trust will be an all inclusive affair, Social Media will play a big role so it won't matter where you live or whether you attend the meetings, being a member in the USA or in London whos can't attend any meetings will give you the same voice and voting rights as  the member from Bolton or Horwich who manages to attend all the meetings..

if you have any questions or concerns you want to raise at an upcoming meeting... this can be done via the website here http://bwfcst.webs.com/contact

Did you Know...?
http://www.fcumradio.co.uk/
Create your own free website today

Oops! This site has expired.

If you are the site owner, please renew your premium subscription or contact support.